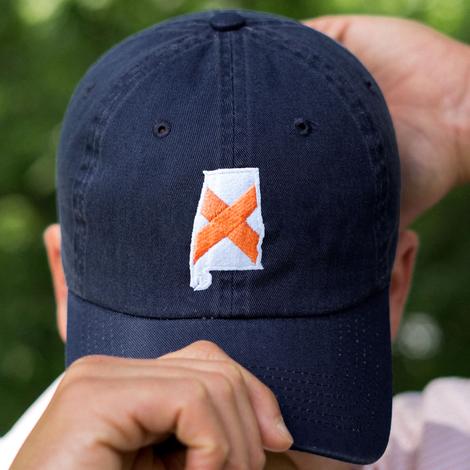 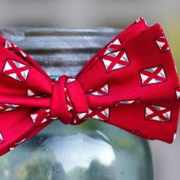 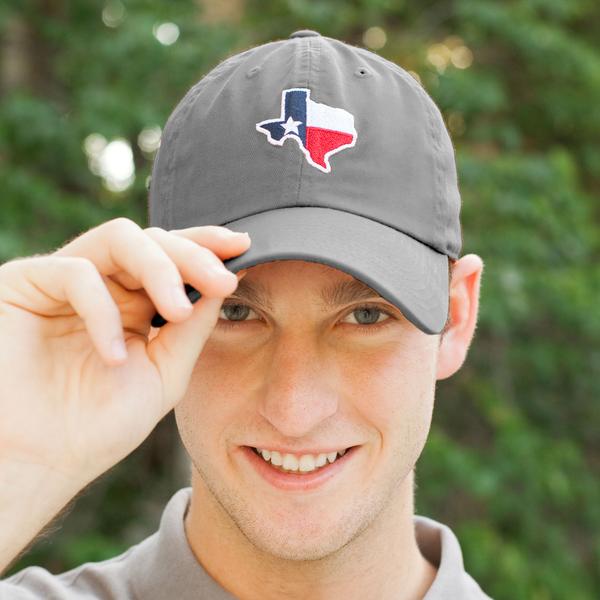 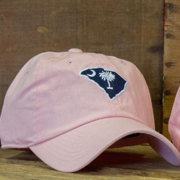 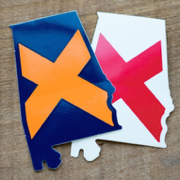 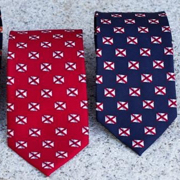 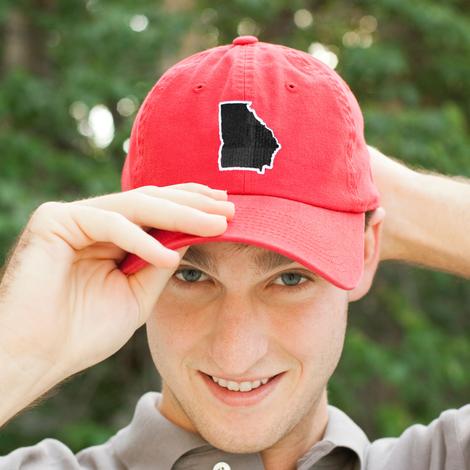 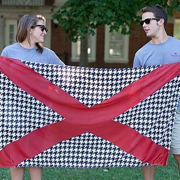 Brief History of the Virginia FlagNovember 10, 2011

Check out our  Virginia Flag 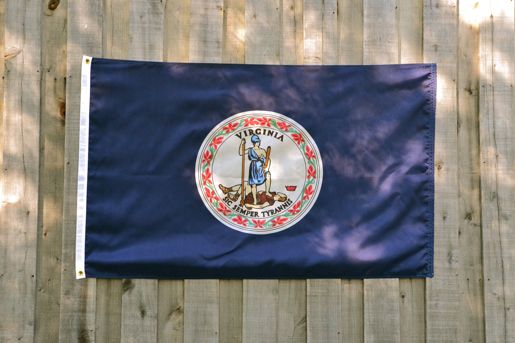 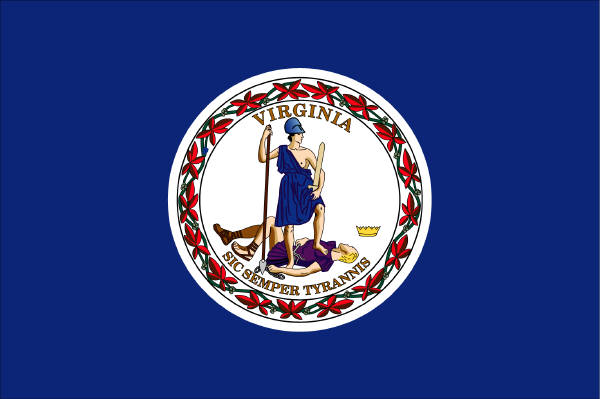 History:
The current Virginia state flag was adopted after Virginia seceded from the Union in 1861. Virginians flew the state flag along with the Confederate flags during the Civil War. Only minor changes were made to the flag in the 20th century, adding white fringe and an ornamental border to the seal. Found within the seal are the words, “Sic semper tyrannis,” or “Thus Always to Tyrants,” this phrase is attributed to Brutus during the assassination of Caesar. The woman is the Roman goddess Virtus, who stands on top of the conquered tyrant. His crown is off to the side and he holds a broken chain. The seal is believed to be adopted in 1776 and this scene thus depicts the victory of Virginia and the colonies over the tyrannical British.

Design:
The state flag consists of a blue background with the state seal in the middle. The seal consists of the goddess Virtus, triumphantly standing over a defeated tyrant. The words “Sic semper tyrannis” are found along the bottom of the seal. 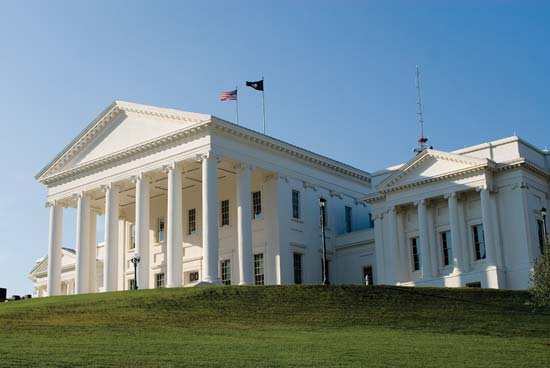 Fun Facts:
The flag was flown for multiple decades across the state before the current flag was officially adopted. Exact colors for the flag were not assigned to the flag until 1949.

Salute:
I salute the flag of Virginia, with reverence and patriotic devotion to the ‘Mother of States and statesmen,’ which it represents-the ‘Old Dominion,’ where liberty and independence were born.”